Annual Report 2014 : A Turning Point of the Politics of Citizenship

The republic of Indonesia is a country that is run on the basis of democratic values. Republic is a form of government that puts the public as the highest element that holds the mandates, so substantive democracy can be realized in the form of republic. The model of representative democracy implemented in Indonesia requires the existence of parliament, the separation of legislative and executive powers, as well as the element of civil society that actively controls the governance. Political parties and elections are important instruments for the successful implementation of the democratic system in the post-authoritarianism of New Order era.

However, in its application in this reformation era, democracy idealized (substantive) to experience the dynamics unfortunately under    -mined the essence of democracy itself. Demo-cracy was stuck merely in a procedural sense (formality) as a justification for individually political contestation rather than as a means for the efforts towards the welfare of the public. Political parties as an important instrument in the democratic system became a dysfunction space for political education for the people and medium for the channel of aspiration. The existing political parties were nothing but merely as a vehicle for the political ambitions of elitism. 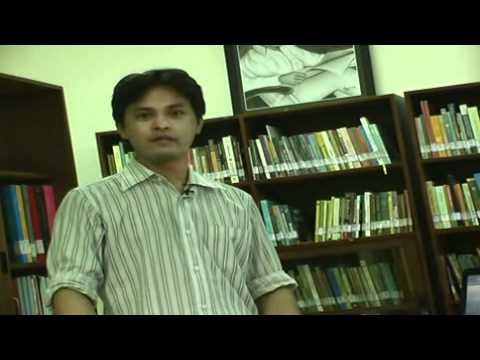